Small businesses and individuals, not riddled with complex requirements, can really benefit from the emergence of Shared Cloud since it offers them a less cumbersome and easy-on-the-pocket way of venturing a foot forward in the cloud.

A lot of businesses have to put up with the nuisance of resource wastage when they choose pre-set cloud hosting plans since more often than not, they are not harnessing all resources to their maximum potential. Shared cloud allows them to analyze and pre-determine the resources and needs of all virtual machines, so that each can be specifically designed to meet its usage immaculately, alleviating redundant waste of precious resources.

Shared cloud comes with a host of benefits. Leverage the prowess of 100% uptime with a viable cloud platform, since most cloud platforms are designed meticulously so that operations and performance are not affected by hardware and network failures. While individual servers in a cluster are prone to failure from time to time, this is compensated by hosting virtual machines across multiple servers in the cloud, so that in the event of a server crash, a dependent VM can be located on other hosting nodes.

Centralized SAN (Storage Area Network) arrays take care of storage responsibilities to offer the utmost level of data security. Data loss is minimized in the events of a catastrophe by capitalizing on several hard drives for back up.

However, internal IT departments of most businesses lack the prerequisite skills to maintain and monitor a cloud environment. In such a situation, HOSTNOC offloads the burden from your shoulders to provide cloud management services by tackling all aspects of cloud management, including vendors, application stacks, network operations, storage, computing, monitoring, reporting, and security. Not to mention, having to contend with staffing a full-time IT department weighs heavy on the pockets, and seems redundant for businesses that have simple networks.

Outsourcing to a cloud-first managed services provider like HOSTNOC can help you save a fortune on the cost of an in-house IT department. In addition, once you have made the first move towards future-proofing your data center by migrating to a cloud environment, you will constantly need to adapt to the most up and coming services and technology available. Every time a new upgrade or a technology gets released, your in-house IT team would need to splurge precious resources in training. On the other hand, our skilled cloud technicians are always prepared to tackle the intricacies of the most up-and-coming technologies to provide a seamless experience to our customers.

HOSTNOC offers the most premium infrastructure and services required to build highly available, fault-tolerant, and reliable systems in the cloud. These traits are deeply ingrained in all our services since we are experts in handling all such aspects without any efforts on the part of our customers and provide our customers with features that must be used correctly. The chances of local failure are kept at the forefront when building this infrastructure. When it comes to creating highly available and fault-tolerant systems in an organizational setting, here are some considerations to keep in mind:

When we talk about a highly available system, we are referring to a system that doesn’t tolerate service interruption. For instance, a system with “five nines” availability cannot be down for more than 5 minutes per year. A fault-tolerant system doesn’t allow for service interruption and guarantees continued operations.

It can be rather cost-intensive to procure a fault-tolerant system, as it entails maintenance of redundant, addition components, and continuous operations. However, the overall package includes high availability as a major spec.

High availability is ensured by a shared set of resources that are used in collaboration to alleviate downtimes and manage failures. Fault tolerance draws on software and hardware that can switch to redundant components in the events of a failure and relies on power supply backups.

Available in any cloud-based, virtual, or physical environment, on any hardware, and across a wide array of operating systems, our disaster recovery and high availability leverage real-time replication to guarantee expedient data recovery to secondary servers to prevent loss in the events of a catastrophe at primary sites, leaving your data compromised.

Customized and dedicated IT Infrastructure Solutions at Affordable Prices. 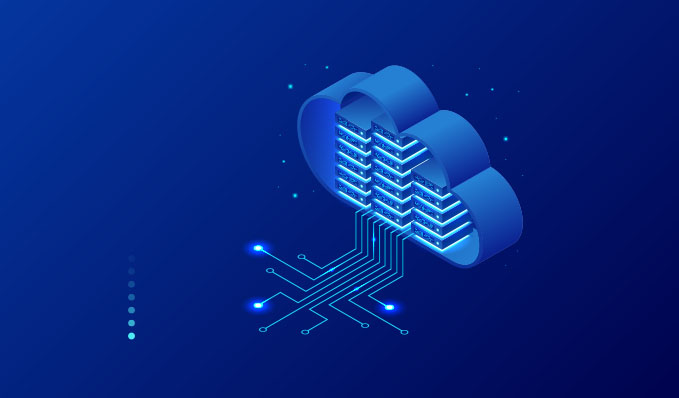 Infrastructure automation involves scripting environments, from configuring the communication of software and instances, to configuring and installing servers on instances, to installing an operating system, and so much more. Scripting an environment allows you to apply the same configuration to as many nodes as you want. Replicate environments with a much less chance of errors and risks by describing your infrastructure along with its configuration as a script.

Infrastructure automation allows teams to incorporate an element of agility to both operations and development since the scripts can be modified by any authorized team member following viable development practices, such as versioning and automated testing.

Collaborating with a service provider, like HOSTNOC can ease complex things for end users using the scripting methods, since an opportunity to glean automatically managed environments allows you to dust off the hassles of repetitive routine tasks and struggle endlessly with infrastructure settings. 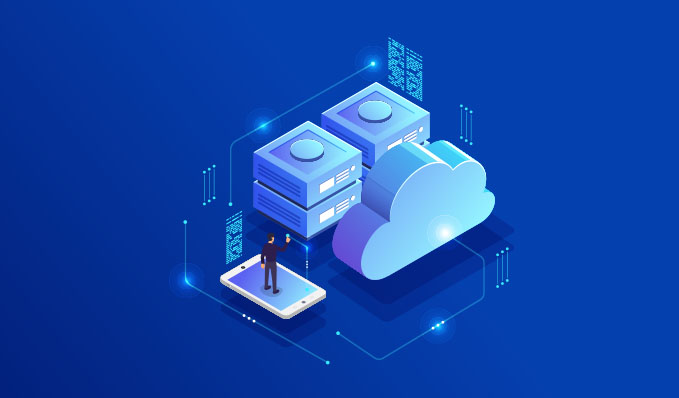 Our fastest growing cloud and platform service components help you boost your productivity radically, deliver incredibly fast performance and ensure foolproof security for your databases. Our database service makes sure that your data stays safe, accessible and integrated to help your business grow with a data driven approach. Achieve your business goals with intelligent data management offered by our database services and stay one-step ahead of the competitors. 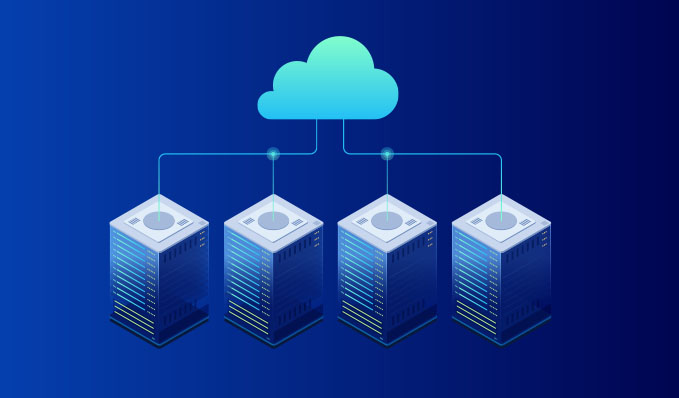 With the rise in SaaS infrastructure models, businesses are more inclined towards optimizing the brand and marketing element of their product. No one like to get their heads involved in the technicalities of maintenance and implementation.

Planning to outsource service provisioning for your enterprise SaaS application to third-party providers? Look no further than HOSTNOC. Our experts are skilled in planning, scheduling and managing the migration process.

Are you relying on a traditional cloud hosting plan? Times have changed. Get Cloud integration with different enterprise application to gain maximum advantage over traditional methods. 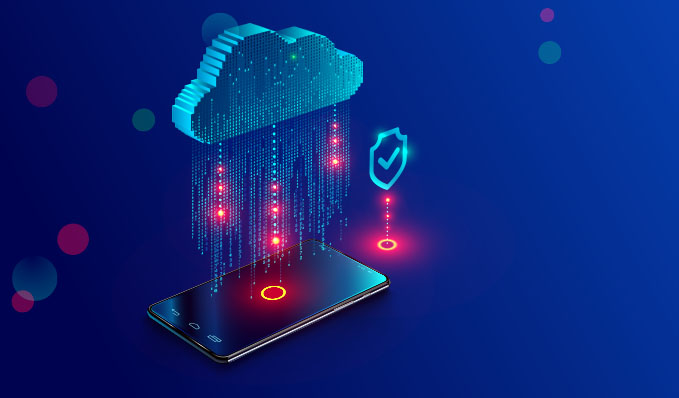 An AMI includes the following: 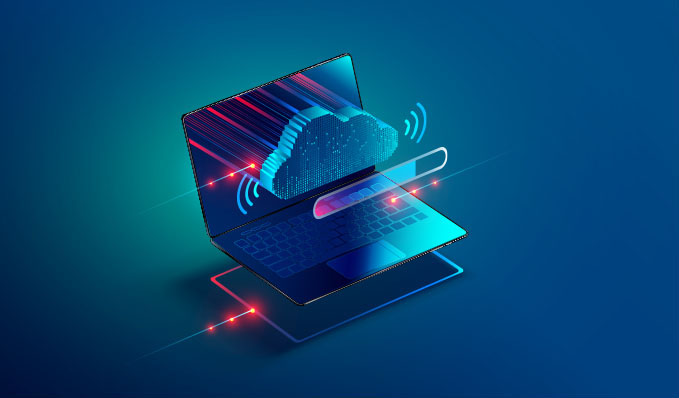 All your resources can be provisioned in a repeatable and safe manner with the help of AWS CloudFormation, allowing you to rebuild your applications and infrastructure, alleviating the need to write custom scripts or perform manual actions. When it comes to managing your stack, this platform determines the right pertinent actions to be taken. if errors are detected, the changes are automatically rolled back. 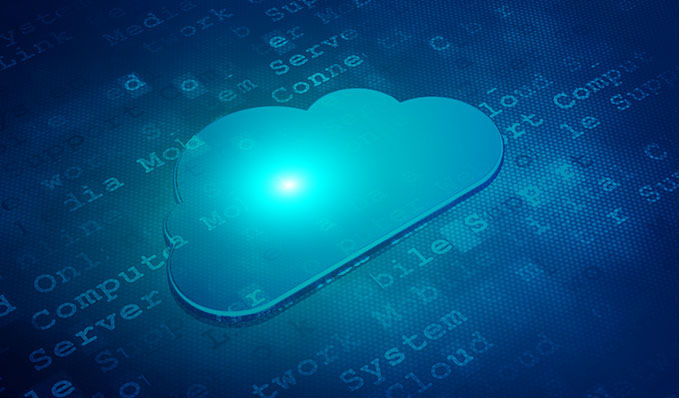 With the help of AWS Cloud Formation, we can model your entire infrastructure in a text file. All the infrastructure components throughout your organization can be standardized using this template as the single source of truth. This ensures faster troubleshooting and configuration compliance. 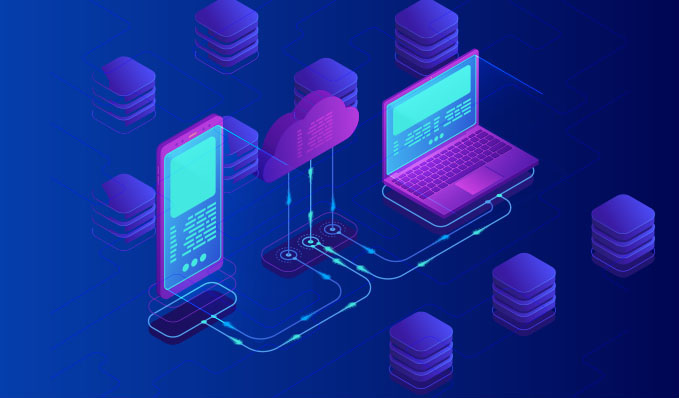 If you are confused about how you are going to migrate your complex application from your current host to another host, then we have the right migration solution to meet all your respective needs. Our Migrate While Active policy ensures you suffer no-downtime during the migration process.

Service migration is not an easy task, it requires the application of a number of techniques in order to pass through the several stages of cloud management. If the application infrastructure is complex in nature, it involves a greater number of implementation processes. It also involves a number of other development practices including the initial setup, design and development of the cloud infrastructure on frameworks.

All Cloud Applications are in sync with one another. It enables end-user to fetch the most recent information on all conducted activities within the infrastructure. Any change made affects all end-users in real-time and can be monitored instantaneously.

If you are eager to gain accuracy in your operations, get yourself a cloud solution. A cloud environment enables you to transform multiple manual processes into automated ones. Your overall efficiency of information sharing is improved with frictionless automation.

Getting your application on the cloud enables you to organize your business aspects such as procurement, eCommerce management, logistics, etc. If you have a clear insight on the direction your business needs, you can draw further perspectives for your workforce.

Cloud environment is safe and secure because it applies a simple verification process by allotting a separate username and password to each of cloud users. If you don’t have the access to the cloud, you can’t bypass any security protocols or alter any information within the cloud.

Cloud infrastructures are flexible and scalable which means that they can be upgraded and downgraded as per business requirement of the user. The scaling aspect of the cloud in nature greatly assists cloud owners to optimize the cost involved on operational expenditures.

Cloud computing integration ensures all time availability of multiple features for the end-users. The efficiency of the organization infrastructure is always optimized as long as your business is hosted on the cloud. All you require is a strong internet connection to access the cloud.

Although Cloud Solutions are difficult to setup, they are still one of the best solutions on the market. Once your application is up and running, you require consistent maintenance, administration and integration of multiple IT resources throughout your business. HostNoc is available to assist you with a par excellent cloud management service.

We are experts in cloud management, we promise to keep your budgets in control. Let’s integrate your traditional solution with a better hosting solution on the market.

We offer training and certification in managing cloud environments and sophisticated migration process from one cloud host to another. Now, you don’t have to worry about falling into pitfalls of data loss and security, our instructor led classes will help you overshadow your cloud your way.

Are you in the loop with us at all times? We will make sure to keep you on track by planning a complete review of the migration process. We create checklists to identify which of the services you are in need and setup your new cloud infrastructure accordingly.

Everything we do, we do in complete transparency for you. We record every process we perform, every implementation we supervise and every configuration we change while making the transfer. By the end of our migration process, we make sure to present you a final report.

Do you have an enterprise application or a small project based one? It doesn’t matter how big your business is. We are always here to maintain your storage capacities and keep you identified. From server management to storage identification and mapping, we do it all for you. 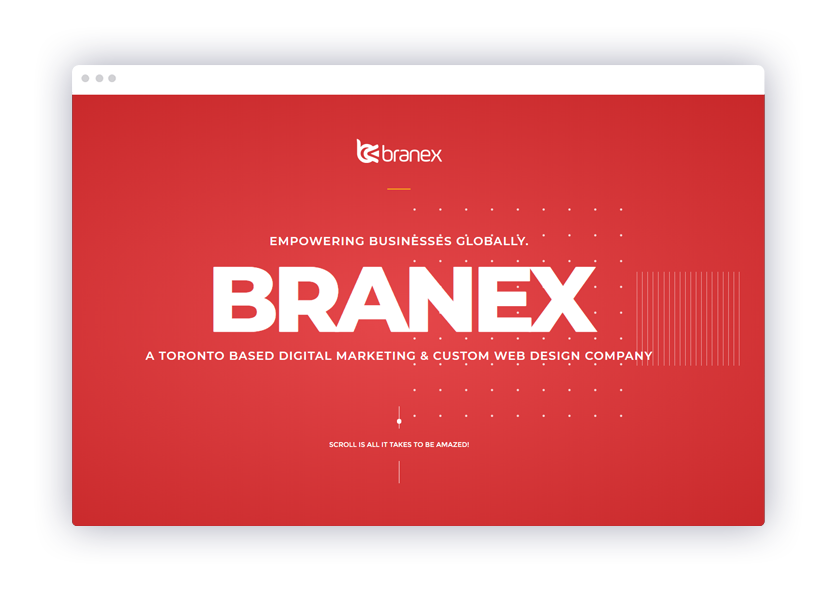 When we started off as a small digital agency we were looking for a server partner who could provide us dedicated server support where we can store our data without worrying about its protection. Also, with the advent of new hacking techniques and data breach, we also wanted our website to be protected. HOSTNOC fulfilled our needs seamlessly. In the world hosting services we found HOSTNOC as our best friend.

Customized and dedicated IT Infrastructure Solutions at Affordable Prices