Cloud Gaming: The New Wave That Is About To Take The Gaming Industry By Storm

7 Factors IT Leaders Must Consider When Hiring Managed Cloud Services 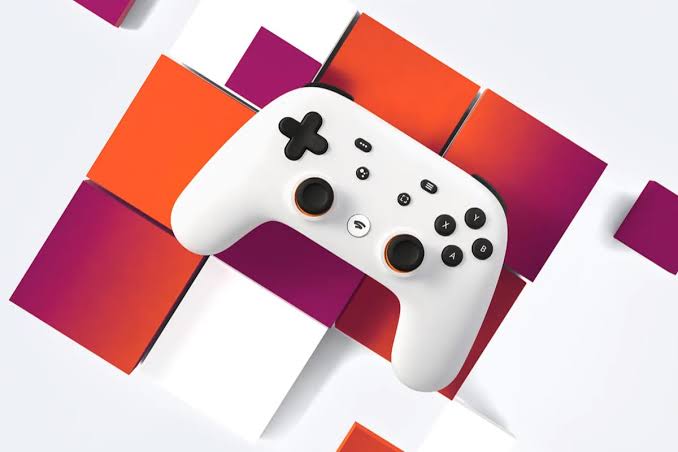 According to cloud gaming statistics, the global cloud gaming market was valued at $1.48 billion in 2021 and is predicted to grow to a whopping $6.3 billion industry by 2024. As cloud technology evolves and becomes more powerful, we will see cloud gaming go mainstream. Some of the big names in the industry such as Sony and Microsoft have already started offering cloud gaming services for their consoles.

Xbox Cloud and PlayStation Now are not the only console based cloud gaming services; NVIDIA and Amazon have also jumped on the cloud gaming bandwagon with their GeForce Now and Amazon Luna services. With all the big names already dipping their toes into the cloud gaming market, we will also see many other companies join in on the action very soon. 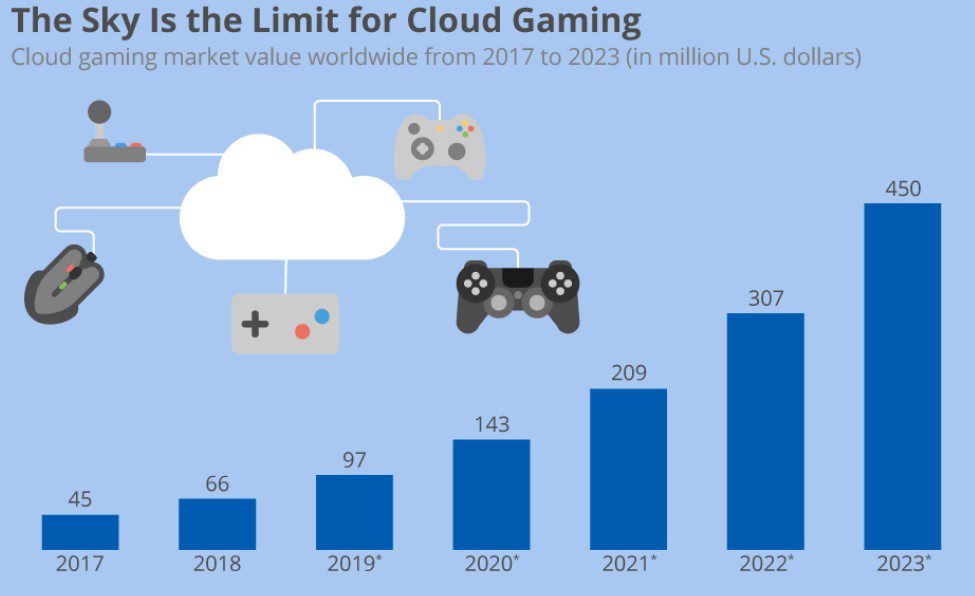 You might be wondering if cloud gaming is really the future of gaming or is it just another fad that will disappear after a couple of years. Let’s find out. In this article, you will learn everything you need to know about cloud gaming.

What is Cloud Gaming?

Cloud gaming is a type of online gaming service that lets you play games from a remote server without directly downloading or installing them on your device. Games are directly streamed to your device from a cloud. It is also known as gaming as a service or gaming on demand.

How Does Cloud Gaming Work?

Gaming cloud service providers store and run games on demand from their cloud infrastructure. The games are then streamed on the user device just like a video streaming service using a client software. Cloud gaming works in the same way as video on demand or remote desktop. All you need is a stable and reliable internet connection and the service provider will send game information directly to your device without you having to download or install the game.

What are the Advantages of Cloud Gaming?

There are many advantages of cloud gaming, including: 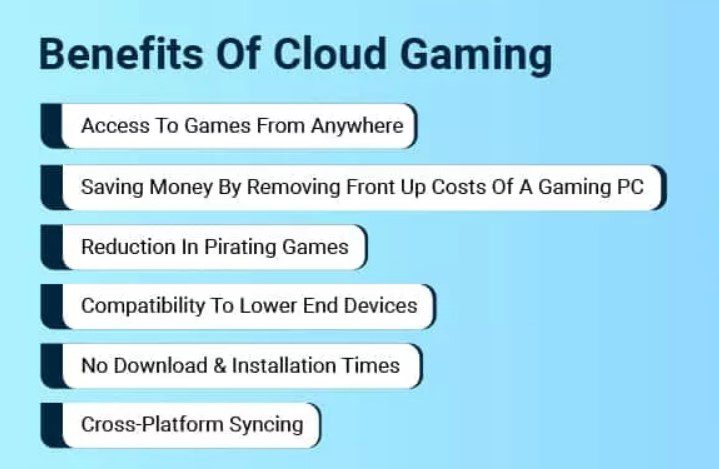 What are the Disadvantages of Cloud Gaming?

Just like every other technology, cloud gaming has its shortcomings. Some of the disadvantages of cloud gaming are as follows:

What are the Factors Affecting The Adoption of Cloud Gaming?

There are four key factors that will determine the success and failure of cloud gaming.

Let’s look at each one in more detail.

The primary reason behind the exponential growth of mobile gaming was that gamers wanted to play games on the go, which was not possible with PCs and consoles. Cloud gaming took things to the next level by freeing up gamers from the device and platform specific requirements. Thanks to cloud gaming, you can have a great gaming experience no matter which device and platform you are using.

Instead of buying a gaming dedicated server, the focus is now shifting towards hosting games in the cloud. As more and more gamers adopt cloud gaming, this would disrupt the hardware market.

Cloud gaming service providers must have a top end gaming portfolio studded with all the popular titles to persuade gamers. More importantly, they should also scale their gaming catalog and portfolio to keep the gamers engaged.

There are dozens of ways to monetize cloud gaming. You can either adopt a freemium model for monetization or leverage micro interactions for making money or adopt a subscription based model. You can also use in-game purchases by offering different in-game items as a separate purchase for gamers. 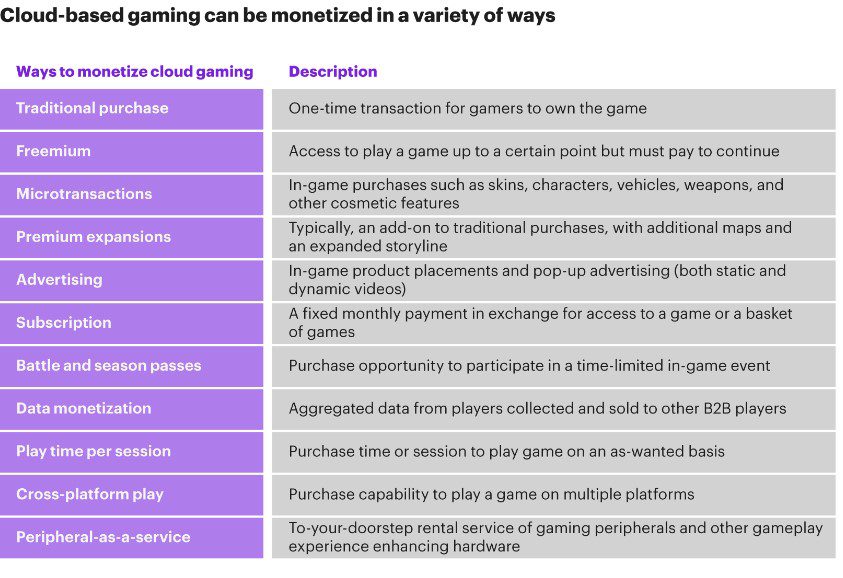 What are the Key Stakeholders Involved In Cloud Gaming?

There are five key stakeholders involved in cloud gaming.

How Cloud Gaming Caters To The Needs of Different Types of Gamers?

Gamers can be broadly classified into three different categories:

Let’s look at how cloud gaming can fulfill the needs of each type of gamers in more detail.

One of the biggest advantages of cloud gaming is that it can attract non-gamers to gaming. Thanks to its low barrier to entry and easy accessibility, it makes it extremely easy for even non gamers to experience cloud gaming. The flexible pricing models also facilitate new gamers as they only have to pay for what they use.

Most casual gamers are usually glued to their smartphones or handheld gaming consoles to fulfill their gaming needs. Cloud gaming can save them from the hassle of downloading and installing games directly to their device before playing them. This can come in handy especially when you have a low powered device with limited hardware resources but want to play games on it.

Hardcore gamers are the most demanding as they want top-of-the-line gaming experience without any lags and delays. This is why they stick to powerful PCs and consoles because they provide them with the ultimate gaming experience.

Is Cloud Gaming The Future of Gaming?

Yes, cloud gaming will be the future of gaming but it won’t immediately replace consoles and PCs. Cloud gaming has to get over latency issues before it can get wider adoption and popularity amongst gamers. Until then, we will still see hardcore gamers stick to tried and tested PCs and consoles for fulfilling their gaming needs.

Why do you think that cloud gaming will reshape the future of the gaming industry? Share it with us in the comments section below. 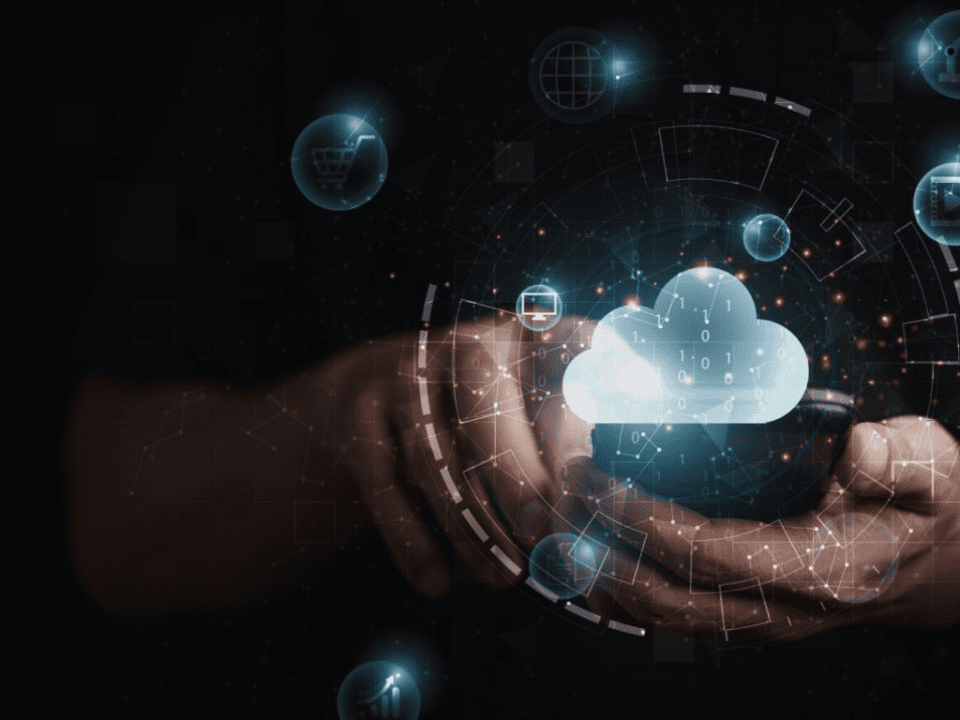 7 Factors IT Leaders Must Consider When Hiring Managed Cloud Services 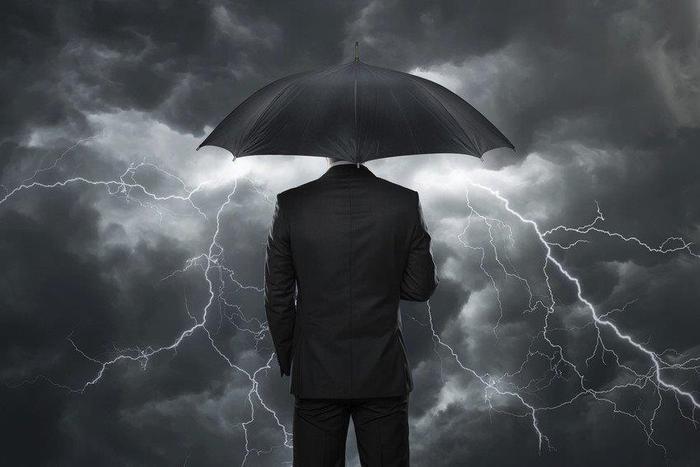 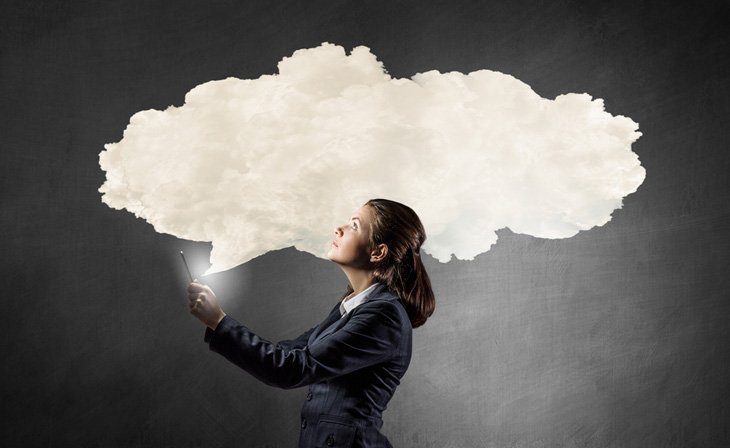 10 Powerful Reasons Why Your Business Should Choose Managed Cloud Services