7 Cyber Security Red Flags that Your Website is Hacked

As we are entering into the next phase of digitization with IoT, cloud-based technologies and 5G mobility, we observe that new cybersecurity threats are making their way into the market. Hacktivists have now become a dangerous menace who are capable to outpace the ability of some of the best security teams in proliferating valuable corporate information. Although, security specialists are working day in and day out to upgrade security products to keep the menace at bay, they still find themselves surrounded with a number of shortfalls including budget restraints and lack of potential talent.

In a nutshell, organizations today are greatly falling behind in the race of cyber-security. It has compelled most network security specialists to ponder on how they can scale and minimize data breaches.

And the answer lies in front of them.

What is Intelligent Automation?

Intelligent automation is the new era of innovation. It is the combination of artificial intelligence and automation. It can detect and synthesize a large amount of information and can automate entire workflows. Based on the AI methodology of learning and adaptation, in certain places, it can also make decisions on its own.

But, how can Intelligent Automation Help Strengthen Network Security?

“Automation agents are chunks of software code that run with an explicitly defined goal and serve internal system needs such as initiating, validating, monitoring (and if needed) terminating (or altering) other software applications or processes”

Here’s What You Can Do With Intelligent Automation

Approximately four out of every five organization reported that they experienced some kind of network-based cyber attack back in the year 2017. Some attacks led by leading hacktivists were so sophisticated that traditional DDoS mitigation methods simply failed in counteracting them. Tactics such as rate-based or manually-tuned protection are certified by specialists as outdated solutions when it comes to protecting sensitive corporate information. Since most cyber attacks are manned by automated bots instead of human assailants, security personnel are greatly failing at identifying the potential sources of threat and mitigate them.

For starters, intelligent automation will allow users to build an army of intelligent robots. Unlike physical robots, these robots will be virtual entities operating on the behalf of a person 24/7. On a single command dispatch, these bots will come into action and go through all business scenarios as end-users across all enterprise applications. In case, they find a particular security threat or a potential glitch in an execution, these bots will readily notify the problem to the personnel operating them at the back-end. In some cases, these automated bots will be optimized to make decisions on the behalf of the personnel to permanently fix the issue.

How Attackers Can Make Use of Intelligent Automation

As the concept of machine learning is maturing, cybercriminals are evolving themselves gradually. They are now leveraging the power of automation to send out devious attack vectors that are incapable to dissolve. In fact, they are making their routes into the systems through the Internet of Things (IoT). Although, the technology is at a very nascent stage of its development, yet it becomes one of the leading catalysts giving birth to new types of automated bots and malwares.

On the vanguard are botnets becoming the source gateway through which these lethal digital armies are infecting the corporate networks? Most hackers use botnets to initially perform a cyber espionage and learn the weaknesses of the corporate networking infrastructure before they initiate an attack. For instance, the Mirai botnet was one of the malicious networks that shook the paradigms of traditional DDoS protection greatly back in 2016. They hit the security industry in three massive DDoS attacks authenticating that IoT DDoS botnet attacks are real and can become the base for cyber-attack tools.

Modern-day malware are also sophisticatedly designed to camouflage themselves so they can easily evade detection using a group of getaway tools. Example of such malware is Generative Adversarial Network algorithm that is so powerful that it can bypass any machine learning model up to date.

How Organizations Can Make Use of Intelligent Automation

With the rise of multivariate botnets and sophistically designed malware, we wonder how network security teams can help improve its ability to counteract such dangerous cyber attacks? Automated cybersecurity solution is the answer. A report published by Radware shows that more than 71% of the IT organizations are planning to shift their network security budget into technologies such as machine learning and automation. It is also found that the trust factor among most security specialists has significantly increased within the corporate sector. 4 out of every 10 personnel trust automated systems rather than human when it comes to network security. 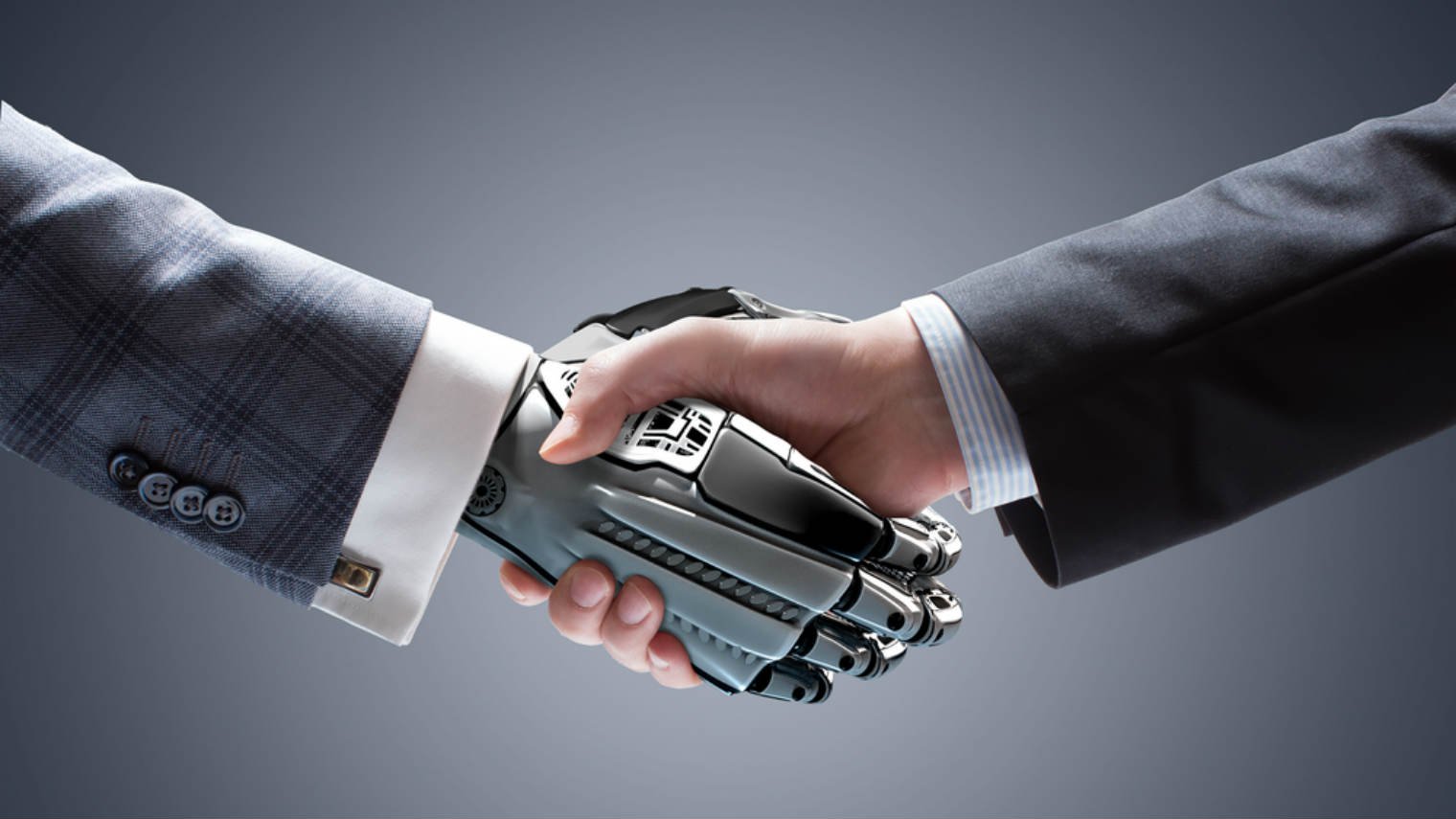 Traditional DDoS solutions use rate limiting and manual signatures to fend off DDoS attacks. However, rate limitations can only be effective when the traffic coming to a website is from a uniform source. When DDoS attacks are incoming from a widespread botnet system, as a result, it introduces a number of false positives within a system. In order to block these false positives, personnel uses manual signatures which greatly reduce their occurrences. But, making manual signatures takes time and will only come into effect once the attack makes their way into the network. Apparently, machine learning has enabled botnets to breach defenses faster than a manual signature is created which is approximately 20 seconds per attack.

With intelligent automation, organizations will be able to introduce machine learning to transform manual signature creations to automated signature creations and rate-limiting protections. They will be smart enough to detect the interval in which a DDoS attack is incoming by using advanced mathematical models and algorithms applied to the baseline of network parameters. It will enable them to study the incoming network behavior and automatically create attack signatures with security configurations to permanently keep the malicious elements out of the network. In a nutshell, machine learning will shift the traditional DDoS protection strategy from manual rate-based protection to behavioral-based detection.

IoT devices are the new norm and have just made their entrance into the market. Since they are at the nascent stage of deployment and are widely becoming popular among the masses, IoT DDoS botnet devices are attractive for hackers for the following reasons:

1) IoT devices aren’t following any particular standards or regulation when it comes to security which makes them an easy target to become the source of IoT DDoS botnet devices.

2) IoT devices are accessible 24/7 and hence can be used by anyone at any time.

3) IoT devices usually fail when it comes to endpoint protection implementations. It means that they are not protected by any security or malware protection agents such as Symantec, Nord, Avast, etc.

Visitors coming to a website demands a world-class online experience. How can executives safeguard customer experience when they face security problems that involve tight budgets, a shortfall in talent pools, and vulnerable infrastructures? The only way to create a secure climate is to embrace automation & machine learning technologies as a cybersecurity resolve to strengthen the IT infrastructures which may ensure a long-term business success. 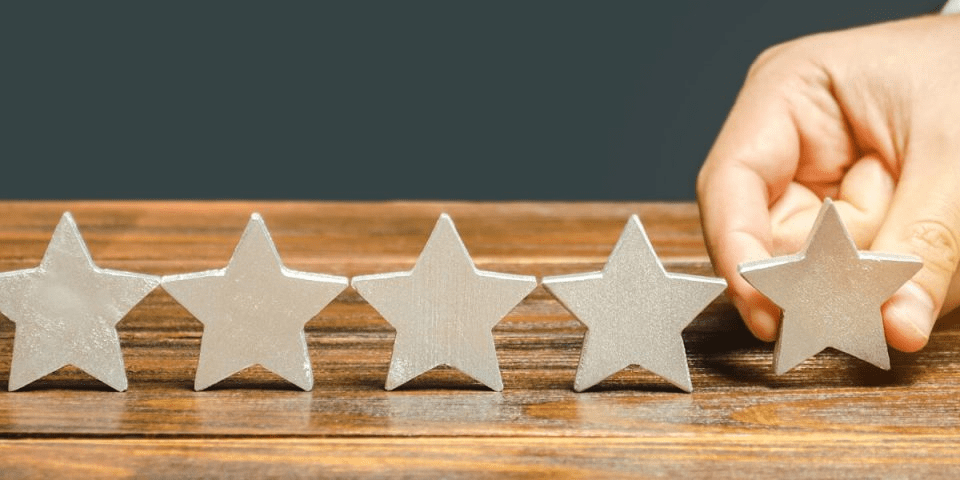