How To Host a Dedicated ARK Server? | ARK Server Hosting

How to Host Your Own Counter-Strike: Global Offensive Dedicated Server?

ARK: Survival Evolved is basically an action-adventure video game. Released in August 2017, it was made available on all major platforms such as Mac OS, Windows, PlayStation, Xbox, Nintendo Switch, Android and iOS. The best part about this game is that you can play it from a first-person and third-person perspective.

If you love playing ARK: Survival Evolved and want to set up ARK server hosting instead of relying on third-party vendors, then this article is for you. Even though it might take more effort to create, set up and host your own ARK dedicated server, it will be much cheaper than buying it from a hosting provider.

In this article, you will learn about how you can host an ARK dedicated server.

Requirements that need to be fulfilled for ARK server hosting:

Let’s say you are still using Debian 7 and want to install the required version of glibc on it here is how you can do it.

Next, check the amount of RAM. Your server must have at least 6GB RAM or more to run the server smoothly. If you are hosting 100 players on your server, you might also need an additional 4GB of RAM and the same trend continues as the number of players increases.

You need a fast and reliable internet connection with upload speeds ranging anywhere from 10 Mbps or more. As a rule of thumb, the higher the number of users, the higher will be the bandwidth requirement. Another thing to keep in mind is that if you are playing the game on the same PC as the server, you might experience frame drops, lags and stutter every now and then, which is why it is better to use a separate PC to play the game.

ARK dedicated servers will listen to incoming connections on the following ports.

Since steam uses ports from 27020 to 27050, you can not choose a query port in this range. Make sure that your network configuration allows incoming connections to these ports. In addition to this, you should also direct them to the host, which is running your dedicated server. Users can host multiple dedicated servers on the same host but it is important that you constantly monitor CPU and memory usage especially if you are using these servers for gaming and performance purposes instead of testing purposes.

Last but certainly not least is to choose your hosting environment. You will have to decide which operating system or platform to choose, whether it is Windows or Linux. That is not all, you also must determine if you host the ARK server locally or through a VPS server. You can only make the right decision only when you know the differences between the two.

Linux users might need more RAM to build their ARK servers as compared to Windows. Data from Gamepedia shows that Windows server 2012 R2 takes approximately 2.3 GB RAM while Linux takes 3.2 GB RAM. Although, it might vary based on the Linux distribution you choose, you should consider this as a baseline.

How to Host A Local ARK Server?

Open Steam right-click ARK: Survival Evolved and click on Properties. Choose local files and go to browse local files. Next, go to ShooterGame>Binaries>Win64. You will have to create a new batch file. A batch file is a text file that contains all the commands which need be to execute by the command line interpreter.

Go to ShooterGameServer.exe file, then click New > Text Document. This will take you to a new text document file. Open that file and past this code.

That’s not it. You should also change other perimeters as well. Some of them are as follows:

Once you are done changing all these perimeters, save the file. Double click on that file to start.

Linux users might have to tweak the syntax. Another difference between Windows and Linux is that you will be working with a shell file instead of a batch file, which is a little different. Next, open a text editor and copy this code.

Once you are done, save the file in the Linux server files folder. Since Linux is a secure platform, it applies a restriction on the files you can execute and the files you cannot. That is why it is better that you run the file before to check whether it is working or not. Now, you can start the server by opening the terminal window and typing the file name.

There are two ways you can use for server installation.

Open Steam select tools from the library drop-down menu. Look for ARK: Survival Evolved Dedicated Server. Once you find it, right-click on it and hit install. Go to program files and find the file path. Next, open a text editor and copy this code:

If you are a power user or using a VPS server or best dedicated server for hosting., you should use this method. Windows users should create a Steam CMD folder and then download Steam CMD. Create a new text file in the same folder by opening a text editor and pasting this code:

Save the file and run it as an administrator. It will start downloading the latest updates. Open the text editor to create another file and past this code:

Save that file. Double click the file to start the server. Next, you can configure the firewall, automatic startup and update and backup and you are good to go. It this process seems too daunting, you can also use third-party tools such as ARK Server Manager, ARK Commander and BattleMetricsRCOM.

To make sure that other players can join the game without any hassle, you will have to configure the firewall, so it does not block the users and connection. If you are using Windows, you can easily do that by tweaking few settings. Here is how you can do it:

After configuring the ports, it is time to give access to the server program. Create a new rule by going into the program and press next. Find ShooterGameServer file and allow connections for both public and private connections. If you are playing the game on a local area network, you won’t have to do this configuration.

If you are using Ubuntu or Linux, opening your firewall ports is a breeze. Just paste the following in your terminal.

Type sudo iptables -L and check under Chain ufw-user-input for the ports.

The process can be a bit technical and steps might vary greatly from router to router. You might need admin access to perform this action. You can either visit portforward.com or conduct a Google search for your specific router. Write the name of the router along with the model in Google search along with port forward term. Let’s say, your router name is TP-Link Deco M9. So, your search query should be TP-Link Deco M9 port forward.

Always remember that, hosting players from outside your network can pose a security risk so you should only use port forwarding where extremely necessary. For port forwarding, you will have to open ports 27015, 27016, and 7777 for both TCP and UDP.

Here is how you can configure automatic startup for both Windows and Linux operating systems.

Users can set up scheduled tasks to automatically execute a batch file. This allows them to start the dedicated server when their system starts.

Instead of running a script to launch a dedicated server manually, Linux users can configure systemd to automatically start the server when their system boots. To do so, you will first have to first specify the settings by going into the GameUserSettings.ini file.

Linux users will have to go to the steamcmd folder and copy and past this script in the terminal.

On the contrary, if you have installed through Steam user interface, you can update it in the same way as you would update any software or tool. Click the update button when you find a new build available. Users on local area network get the latest version with game updates.

Which method do you use to set up and host ARK dedicated server? Let us know in the comments section below. 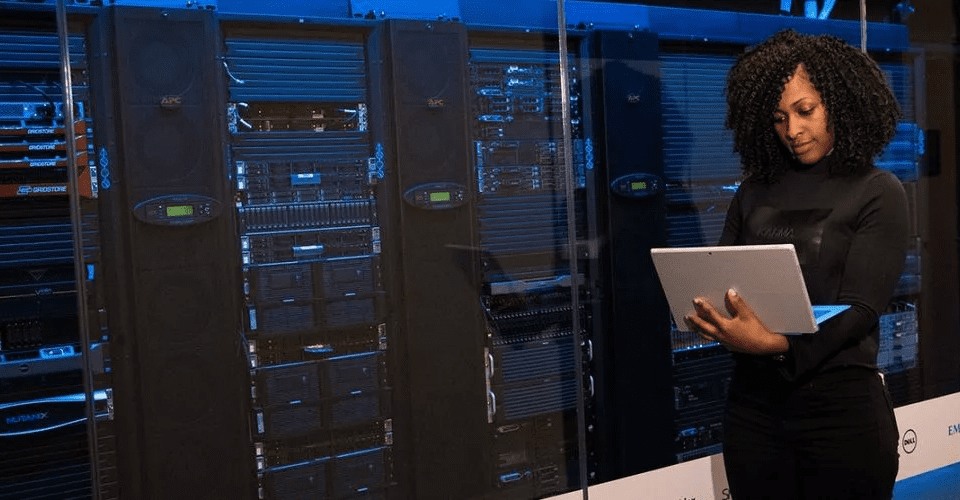 Why You Should Use Dedicated Server for Software Development? 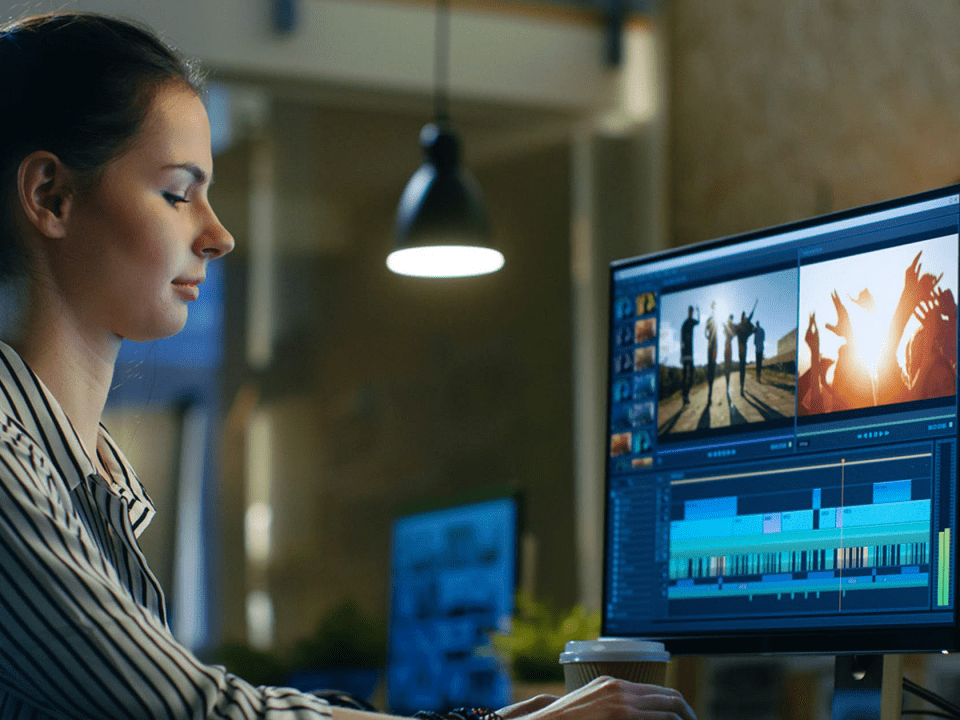 6 Reasons Why You Should Choose Dedicated Server For Video Editing 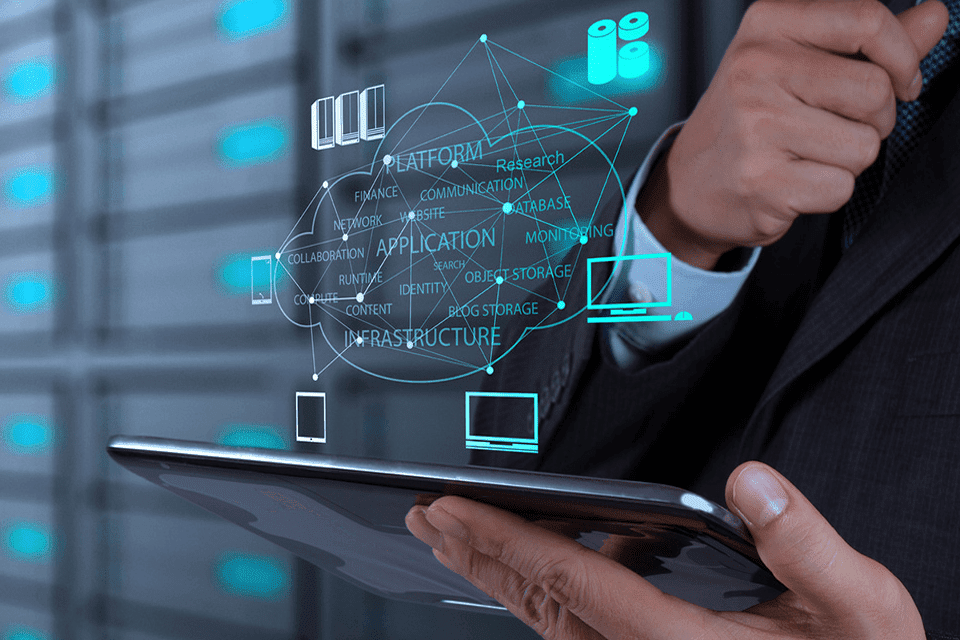 How To Host Your Own Mumble Dedicated Server?