7 Shocking Things That We Learned At Black Hat USA 2021

7 Common Email Security Myths You Should Stop Believing In 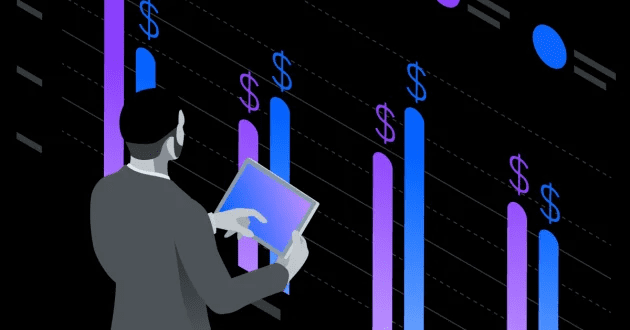 In this article, you will learn about seven key takeaways from the cost of data breach report 2021.

According to the cost of data breach report 2021, the number of organizations that have partially or fully embraced automation has grown from 59% in 2020 to 61% in 2021. Some of them are even experimenting with AI-based security systems and others have implemented them partially. All this clearly points towards increased automation adoption amongst enterprises as far as cybersecurity is concerned. This will not only take the burden off the shoulders of your existing cybersecurity teams but can also assist enterprises in overcoming talent shortfall in the cybersecurity industry to a certain degree.

Cloud modernization is the process of optimizing your applications to take full advantage of the cloud. Cloud modernization can reduce the response times in cases of a data breach. Organizations who have achieved a level of maturity with cloud moderation managed to contain a data breach quicker as compared to organisations that are in the early stages of cloud deployment. The mature organization took 77 fewer days as compared to organizations that are just starting their cloud journey.

Factor Analysis of Information Risk (FAIR) is a global standard for cyber risk modelling. When you combine it with threat intelligence, it can help enterprises evaluate the impact of financial risks by using projections. The cost of the data breach report highlighted how businesses in the financial sector can use factor analysis of information risk from sensitive data breaches.

When it comes to different threat vectors, compromised credentials (20%) are the most common followed by phishing (17%) and cloud misconfigurations (15%). The cost of a data breach also varies with the type of record. For instance, customer personal data is the most expensive and most commonly breached record, with an average cost of $180 per record.

What did you learn from the cost of the data breach report 2021? Share it with us in the comments section below. 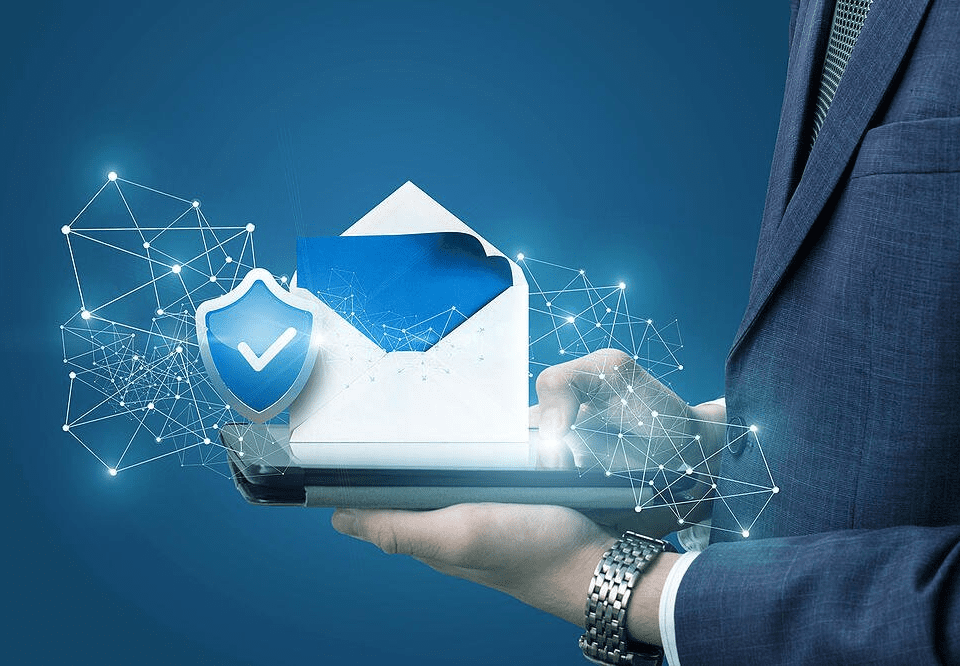 7 Important Things You Can Do To Prevent Domain Credential Theft