How To Prevent DDoS Attacks?

6 Reasons Why You Should Choose Dedicated Server For Video Editing 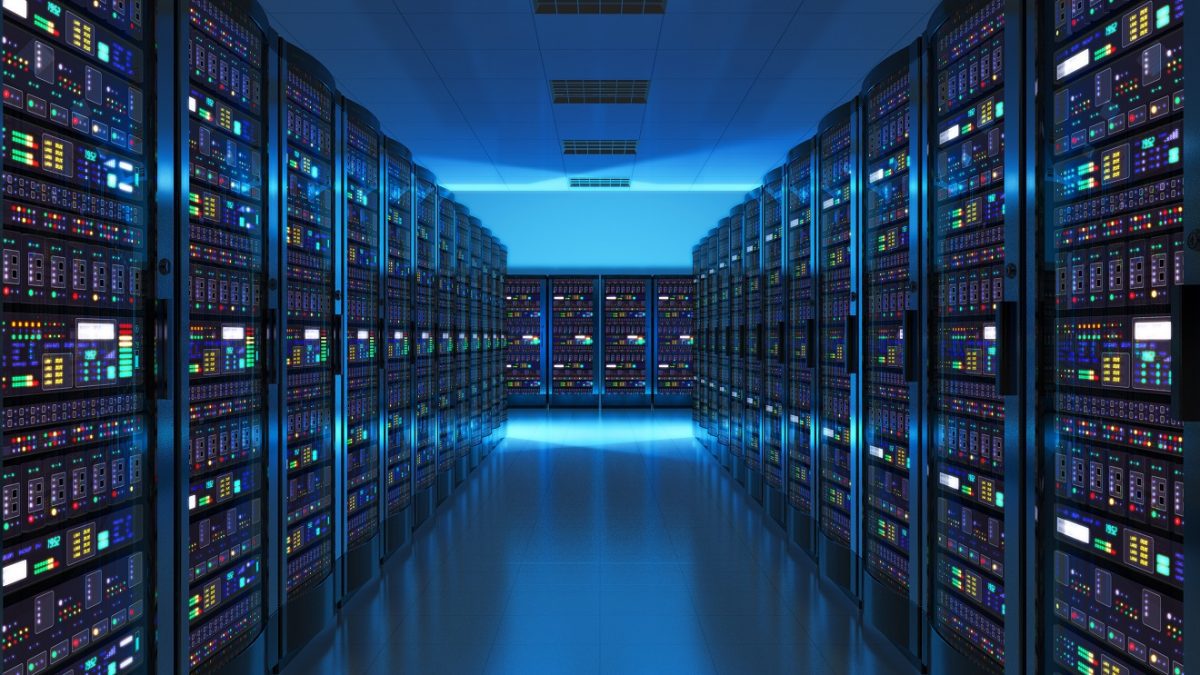 2020 set an unprecedented record for DDoS attacks as we saw more than 10 million occurrences within a single year. Cybersecurity experts predicted that this trend will continue upward in 2021.

According to the DDoS attack report for Q1 2021, 2.9 million DDoS attacks were reported in the first quarter of 2021, which is 31% higher than the same period reported last year.

Looking at the current figures, experts are predicting that the number of DDoS attacks will surpass the threshold of 10 million this year.

The report also highlighted that the size of DDoS attacks remains constant but the duration is shrinking. In fact, 42% of all DDoS attacks now only last for 5 to 10 minutes.

This clearly shows that cyber-attackers are trying to launch shorter and harder to mitigate DDoS attacks.

What is a DDoS Attack?

The DDoS attack is a special type of denial of service attack, which sends a flood of traffic to an IP address, which overwhelms the server and makes it impossible for it to entertain legal requests and traffic.

The core purpose of launching a DDoS attack is to interrupt or suspend services and make the website unavailable for access. This results in denial of service to your website visitors.

There are three main types of DDoS attacks.

The primary goal of volume-based attacks is to bombard the target site with a huge volume of illegitimate traffic and consume all its bandwidth and server capacity, leaving the servers incapable of handling other legitimate requests and traffic.

Some of the best examples of volume-based DDoS attacks are:

The primary objective of the application layer is to bring the server down to its knees by sending tons of seemingly innocent and legitimate requests.

Some of the best examples of application-layer attacks are:

This type of attack hijacks and consumes your server resources or firewalls or load balancers.

Some of the best examples of protocol attacks are:

If you are wondering why cyberattackers launch DDoS attacks in the first place, here are the most common drivers:

How To Prevent DDoS Attacks?

Here are six ways you can prevent DDoS attacks

An incident response plan will help you deal with DDoS attacks in a much better way since you will already be equipped with the knowledge to mitigate the risk.

You don’t want to be caught unawares when a DDoS attack happens and find yourself in a conundrum. You need to be fully prepared when the attack happens.

As cloud technologies mature, the cloud is more reliable and secure than ever before. Most cloud providers are also proficient at managing security issues like DDoS attacks as compared to in-house teams.

When choosing a cloud provider, make sure they are offering DDoS protection. This not only gives you peace of mind but also reduces the burden off the shoulders of your IT team.

Have you ever heard of the Tor browser? It is one of the most secure web browsers in the world. Do you know why? Because it harnesses the power of multi-layered security to keep your browsing sessions private and protected.

Similarly, you can make it tough for cyber attackers to penetrate your network and access your website by using multiple security layers.

Using multi-layered security helps to fortify your business, but that does not mean that you let your guard down and consider your security infallible. You must stay vigilant and keep an eye out for red flags.

Adopt a proactive approach to cybersecurity instead of a reactive one. That is when multiple layered security can really come in handy and protect you from not only DDoS attacks but also other types of cyber-attacks. Whenever you see a warning sign, report it immediately to the concerned authority.

As the number of DDoS skyrocketed, so did the number of service providers offering DDoS as a service. These services combine in-house, cloud and third-party resources with dedicated server hosting to provide fail-safe security.

The best part is that they make sure all elements of your security infrastructure comply with the highest security standards and fulfill the compliance requirements.

What really makes these services stand out is their ability to give you a fully customized security architecture, tailor-made to cater to your business needs. This means that you can take advantage of their services irrespective of the size of your business.

How do you stop DDoS attacks and protect your business from them? Share it with us in the comments section below.